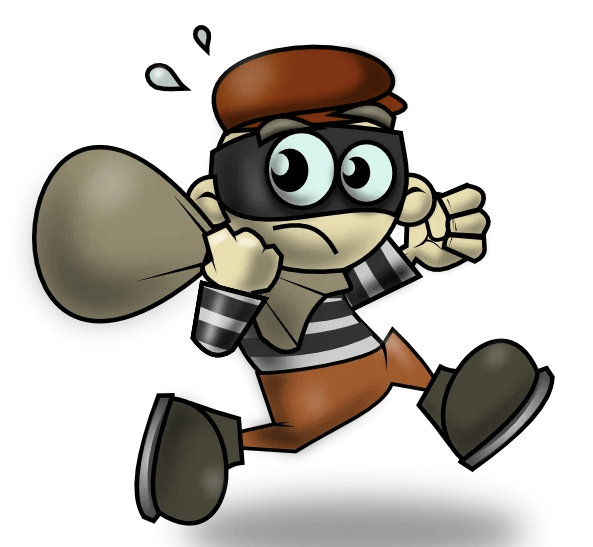 When it comes to trademark legislation, there are distinctive criteria that serve the purpose of eliminating unfair advantages or abusive commercial practices that increase the presence of TM applications or registrations violating the law. One measure that is commonly enforced across Patent and Trademark Offices (PTOs) is the prevention of trademark filed, or registered in bad faith. Bad faith refers to the dishonest acts in trademark registration with either the intention of undermining the prospects and interests of a third party or no intention of utilization at all and, furthermore, with the sole purpose of blocking a competitor’s activity. In the European Union Intellectual Property Office (EUIPO) particularly, there is a general uniform
interpretation of bad faith and its pertinence in European law. Contending on the grounds of bad faith and proving a deliberate attempt to engage unfairly in competition is quite difficult to prove in a court of law, as well as in a PTO’s administrative proceedings, as it would necessitate tangible evidence that explicitly indicates fraudulence on behalf of the EUTM owner. For this reason, many legal representatives choose to demonstrate an unauthorized trademark filing beyond a reasonable doubt, so long the trademark has not been registered yet. The agent filing approach is oftentimes more suitable, since its criteria are not as demanding as bad faith criteria.

In a recent case introduced to the EUIPO, a company named Alphatech International Limited filed an opposition to all the goods of the applicant Kavburn Ltd on the basis of Agent’s filing, according to Article 8(3) EUTMR. The paradigm embedded within Article 8(3) EUTMR specifically addresses unauthorized filings by agents and/or representatives and lays out distinctive requirements for the grounds of refusal upon the proprietor of a trademark. Apart from holding rightful ownership of an identical or similar mark (including outside the EU), the opponent must be able to prove the following circumstances:

In this present case, Alphatech International Limited is the owner of an identical trademark protected in Hong Kong, and the opposition they filed was consistent with these respective conditions. The proprietorship of the trademark “Air Halo” was authenticated with an excerpt from the Hong Kong database, and its registration was dated on May 23, 2016, there is record validating Alphatech International Limited as its rightful owner. There is more than enough sufficient evidence that demonstrates the exclusive rights obtained by the opponent. The dilemma that arose, however, was proving the existence of an agent-principal relationship compatible with Article 8(3) EUTMR. Alphatech International Limited was, and still is, the rightful owner of the Hong Kong trademark “Air Halo”; however, one of their sister companies, A-Onetech Ltd, was the direct
contracting party to the legal consensus established with the applicant, Kavburn Ltd.

Kavburn Ltd. had a dealership agreement with A-Onetech Ltd prior to their filing of the trademark; meaning, the commercial cooperation between A-Onetech Ltd, the company affiliated with Alphatech International Ltd, and Kavburn Ltd, the applicant, substantiates the presence of an agent-principal relationship. The existence of an agent-principal relationship is of paramount importance in the observation outlined by the opposition since it indicated that, whether implicitly or explicitly, there was a fiduciary relationship imposed on the applicant which should have entailed trust, honesty, and loyalty on behalf of the trademark proprietor and their interests.

Not only did the EUIPO recognized the earlier proprietorship of the trademark “Air Halo” and the existence of an agent-principal relationship, they also contended that the trademark was filed by the applicant (Kavburn Ltd) without the holder’s (Alphatech International Limited Ltd) consent. The applicant was invited to demonstrate any tangible or circumstantial evidence that would impart on anything in support of the contrary and corroborate their justification in filing; however, they were not able to contradict the proposition.

With respect to the similarity of signs and goods, no point of contention could be brought upon to distinguish the visual or oral presentation of the two signs because they were indiscernible and void of any contrasting figurative attributes. In addition to the indistinguishable nature of the signs, the goods and services outlined by each filing are kindred, which only heightened the failure of the agent in justifying their trademark registration.

With the application of Article 8(3) EUTMR in mind, the EUIPO concluded that this was a clear case of an unauthorized filing by an agent due to the following:

The Opposition Division found the contested trademark filed by Kavburn Ltd must ultimately be rejected for all the contested goods. The lack of legal consent on behalf of the applicant, factored in with the striking similarity between the signs and goods and services, further substantiated the contention set forth by Alphatech International Limited and ultimately led to the EUIPO ruling in their favor.

EUTM Food for thought No Comments