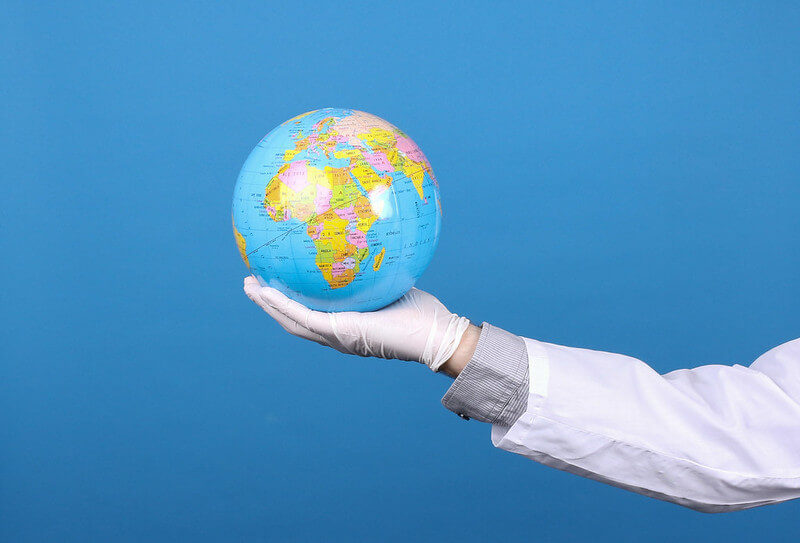 TRADEMARKS: how to save maintenance costs in difficult times.

It is quite common that trade mark holders own several identical national marks registered in different European member states which implies high expenses to maintain all the rights active when renewal times come.
Maintenance costs can be drastically reduced while trademark national rights maintained valid by using the so called “seniority claim” legal tool.
For such cases, there is the possibility of claiming seniority of national trademarks registrations, including trade mark registered under international arrangements (Madrid System) having effect in an EU Member State at the time of filing a new identical European trade mark (EUTM) with the EUIPO (EU IP Office) or also using an existing identical EUTM registration already owned by the same person.
The main economic and legal advantage of the seniority claim is gathering all the earlier national rights into a single European trade mark, allowing them to lapse (and so, saving in renewal costs), whilst keeping in effect those national rights in one only European Trademark.
Due to its characteristics, the seniority claim is interesting for companies or individuals owning trademarks in several European countries, since i) it is a cost-effective option – as there is no need to keep paying the renewal fees of such rights –, ii) it simplifies and harmonizes the European trade mark management.

The main requirements for claiming seniority of national trademarks into the EUTM are as follows:

It should be borne in mind, however, that the earlier national marks object of a seniority claim may still be the target of cancellation or revocation proceedings (e.g. for non-use in the national market), having the effect of losing the seniority. Therefore, the fact of obtaining seniority does not imply that the holder may stop using the earlier national rights in the corresponding country.
Overall, the seniority claim may be a very good strategy in uncertain times like the current pandemic and possible economic crisis, to optimize large trademark portfolios and reduce maintenance  costs.

Having said that, this specific legal trademark tool has conditions and requirements which should be carefully analyzed by an EU trademark attorney in order to avoid the risk of loss of rights in some specific circumstances.