The EUIPO’s Board of Appeals confirmed a contested decision issued by the examination division and refused trademark protection for the stylised word “RICCOTTA” (with double “c”)  on the grounds of Article 7.1 b) and c) EUTMR (basically, descriptiveness and lack of distinctiveness ) in connection with ricotta cheese.

In particular, despite the presence of the sequence of letters “CC” written in stylised capitals, the examiner understood that the sign is easily understood, as referred to Italian cheese ‘Ricotta’, by the Italian-speaking part of the European Union public.

The Board said that the word element of the sign in question was clear and immediately recognisable by the relevant public as a simple and obvious misspelling of the word ‘Ricotta’, the Italian cheese. The double “CC” in capital letters did not allow the element of the word to be perceived as a neologism, since the mere spelling error does not change in any way the clear concept conveyed by the sign, which remains clearly understandable and obvious.

Secondly, the Board considered that the stylisation of the sign, i.e, the graphic representation of the contested sign, was not sufficient to alter significantly the purely descriptive impact of the word element in order for the sign to be distinctive for the relevant consumer, confirming the decision and rejecting the application.

Surprisingly, the EUIPO’s examiner, back in 2018, had granted trademark protection to a word application for “RICCOTTA” (without stylisation) to the same Italian applicant, without issuing any refusal based on descriptiveness. This precedent, showing that EUIPO’s decisions are not always perfectly aligned and consistent to each other, was not considered by the BOA as a sufficient argument to justify the registration of the more recent stylised application.

The paradoxical result is that, the same company, obtained protection for a word mark, “RICCOTTA”, and refused protection two years later for a more distinctive stylised version of the same word.

As a conclusion, we may say that EUIPO’s distinctiveness criteria may change over time but Italian great cheeses stay always the same! 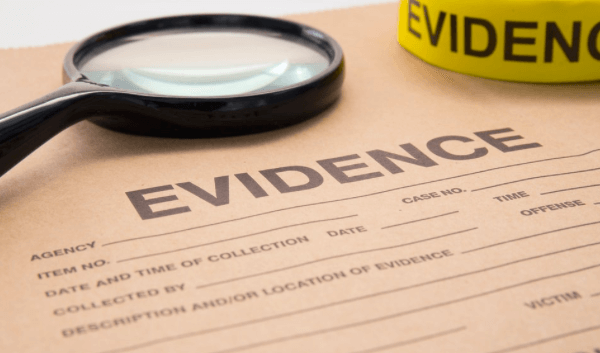 Proof of use criteria for EUTM 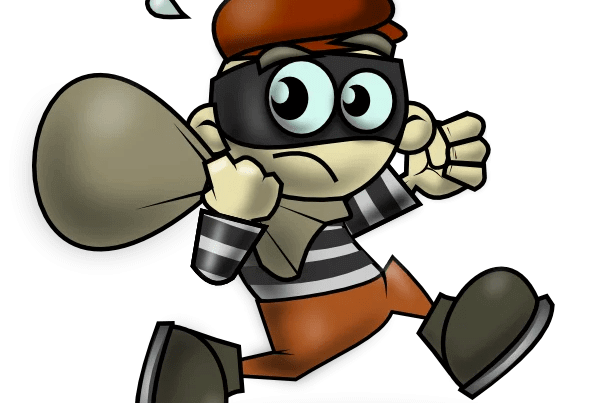